Informal seminar: Assessing the Impact of Ocean In-situ Observations on MJO Propagation across the Maritime Continent in ECMWF Subseasonal Forecasts 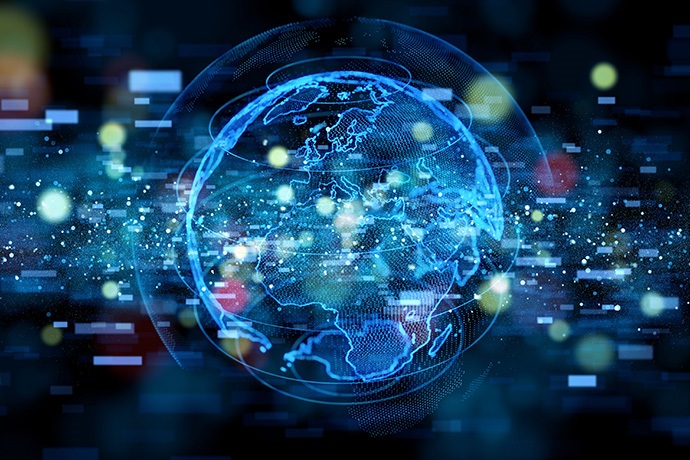 When the Madden-Julian Oscillation (MJO) propagates eastward from the Indian Ocean into the western Pacific, it tends to decay and sometimes stall over the Maritime Continent (MC). The MJO events passing the MC (MJO_P) and those stalled have significantly different SST patterns. Oceanic processes can contribute to such SST differences. Therefore, ocean subsurface data assimilation (DA) prior to the hindcast initialization can potentially contribute to better MJO prediction over MC. Two sets of ECMWF ensemble subseasonal hindcasts over two decades are analyzed. The all_obs is initialized from the ocean reanalysis with all subsurface observations assimilated, while the no_insitu is initialized without subsurface DA. We will first present the forecast mean state biases in the SST field and their difference between these two experiments. We will then present results from the MJO analyses. The filtered OLR anomaly field is used to identify the MJO tracks. 79 MJO_P events are identified using NOAA interpolated OLR, among which only 35 and 37 events are successfully predicted by all_obs and no_insitu respectively. We see no significant improvement in MJO forecast skill over the MC in all_obs compared to no_insitu. To explain why ocean DA doesn’t lead to better MJO hindcasts, we will show the Moist Static Energy (MSE) budget analysis results, which reveals that a systematic meridional wind bias in the model dominates the underestimation of the MSE accumulation for MJO convection. We will also show the MLD mean biases for two experiments, which suggests that the forecast model loses information gained from DA. These results will guide future development of models in our forecast systems to improve the impact of observations on subseasonal forecasts.