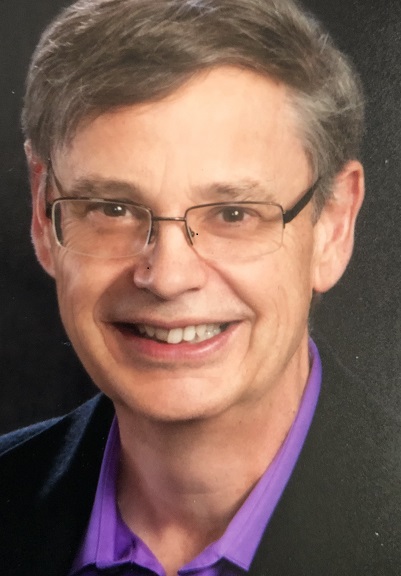 Dr. Richard Loft is the Director of the Technology Development Division in the Computational and Information Systems Laboratory (CISL) at the National Center for Atmospheric Research (NCAR). In this capacity, he oversees CISL’s R&D efforts in areas such as technology tracking, algorithmic research, and the development of useful computational tools and services. Dr. Loft received a Ph.D. in Physics from the University of Colorado, Boulder in 1988. In 1989, he joined Thinking Machine Corporation, where he worked as an application engineer. Dr. Loft has worked at the National Center for Atmospheric Research (NCAR) since 1994. At the IEEE Supercomputing Conference in 2001, his team received an honorable mention Gordon Bell prize for developing the High Order Method Modeling Environment (HOMME), a scalable dynamical core which was subsequently integrated into the widely-used Community Earth System Model.
Beginning in 2003, Dr. Loft helped make the technical and science case for a petaflops-scale HPC system dedicated to Earth system science, and a new data center to house it.  Called the NCAR-Wyoming Supercomputing Center (NWSC), this facility is now home to NCAR’s latest system, the 20-petaflops Derecho supercomputer. Recognizing the need to encourage the next generation of students to take up careers in high performance computing, in 2007 Dr. Loft created the Summer Internships in Parallel Computational Science (SIParCS) program at NCAR, which has since trained over 100 students. He has authored over 30 peer reviewed publications and two book chapters. 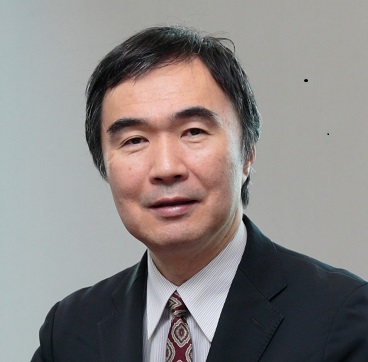 Satoshi Matsuoka from April 2018 has become the director of Riken CCS, the top-tier HPC center that represents HPC in Japan, developing and hosting Japan’s tier-one ‘Fugaku’ supercomputer which has become the fastest supercomputer in the world in all four major supercomputer rankings, along with multitudes of ongoing cutting edge HPC research being conducted, including investigating Post-Moore era computing.

He had been a Full Professor at the Global Scientific Information and Computing Center (GSIC), the Tokyo Institute of Technology since 2000, and the director of the joint AIST-Tokyo Tech. Real World Big Data Computing Open Innovation Laboratory (RWBC-OIL) since 2017, and became a Specially Appointed Professor at Tokyo Tech in 2018 along with his directorship at R-CCS.

He has been the leader of the TSUBAME series of supercomputers that have won many accolades such as world #1 in power-efficient computing. He also leads various major supercomputing research projects in areas such as parallel algorithms and programming, resilience, green computing, and convergence of big data/AI with HPC.

He has written over 500 articles according to Google Scholar, and chaired numerous ACM/IEEE conferences, including the Program Chair at the ACM/IEEE Supercomputing Conference (SC13) in 2013. He is a Fellow of the ACM and European ISC, and has won many awards, including the JSPS Prize from the Japan Society for Promotion of Science in 2006, presented by his Highness Prince Akishino; the ACM Gordon Bell Prize in 2011; the Commendation for Science and Technology by the Minister of Education, Culture, Sports, Science and Technology in 2012; the 2014 IEEE-CS Sidney Fernbach Memorial Award, the highest prestige in the field of HPC; HPDC 2018 Achievement Award from ACM; and recently SC Asia 2019 HPC Leadership Award. 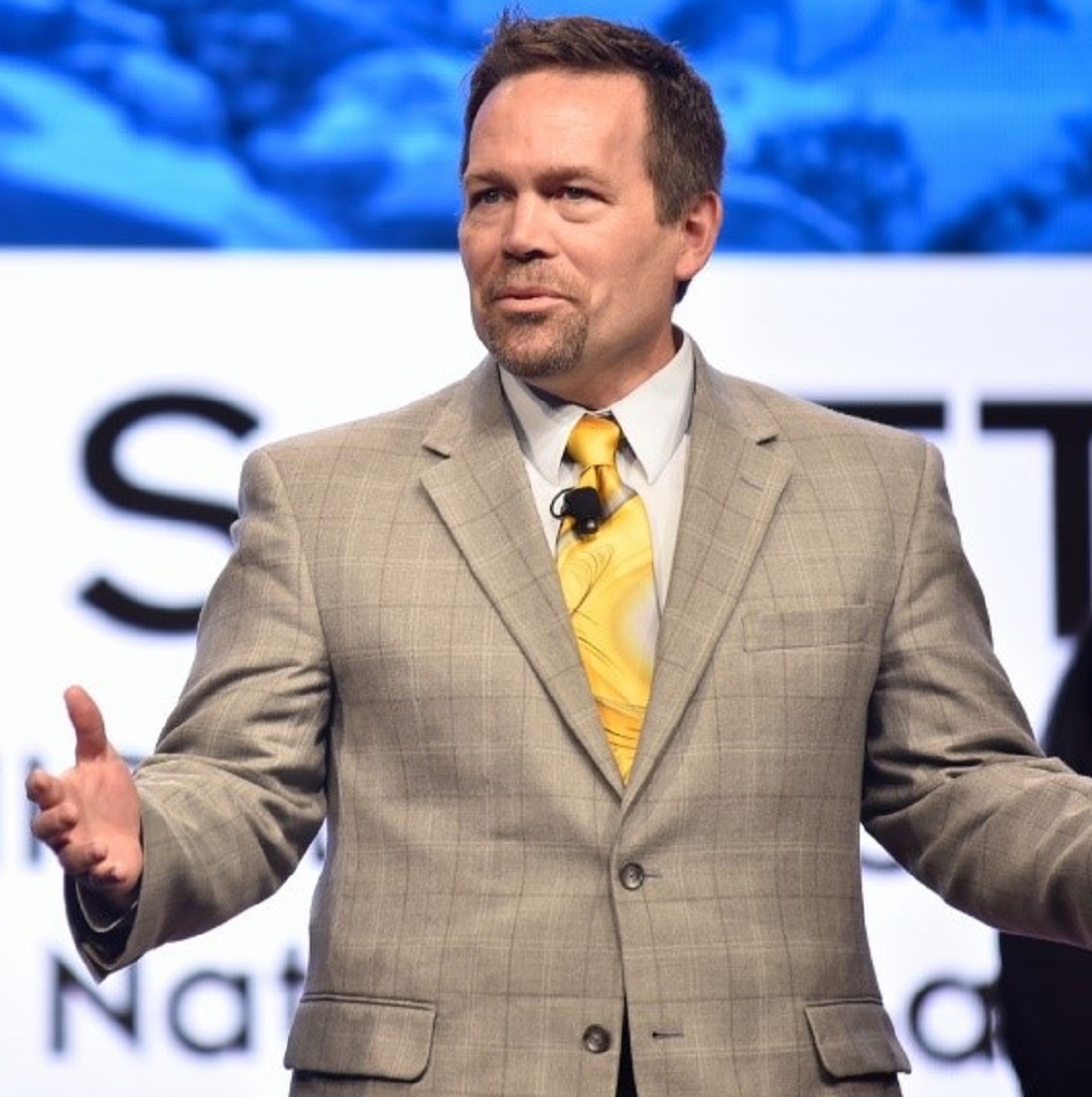 Jeffrey Vetter, Ph.D., is a Corporate Fellow at Oak Ridge National Laboratory (ORNL). At ORNL, he is currently the Section Head for Advanced Computer Systems Research and the founding director of the Experimental Computing Laboratory (ExCL). Previously, Vetter was the founding group leader of the Future Technologies Group in the Computer Science and Mathematics Division from 2003 until 2020. Vetter earned his Ph.D. in Computer Science from the Georgia Institute of Technology. Vetter is a Fellow of the IEEE and AAAS, and a Distinguished Scientist Member of the ACM. In 2010, Vetter, as part of an interdisciplinary team from Georgia Tech, NYU, and ORNL, was awarded the ACM Gordon Bell Prize. In 2020, in collaboration with a large team from IBM and LLNL, Vetter was awarded the SC20 Test of Time award for the paper from SC02, entitled “An Overview of the Blue Gene/L Supercomputer.” In 2015, Vetter served as the SC15 Technical Program Chair. His recent books, entitled "Contemporary High Performance Computing: From Petascale toward Exascale (Vols. 1 and 2)," survey the international landscape of HPC. Learn more information at https://ft.ornl.gov/~vetter/.